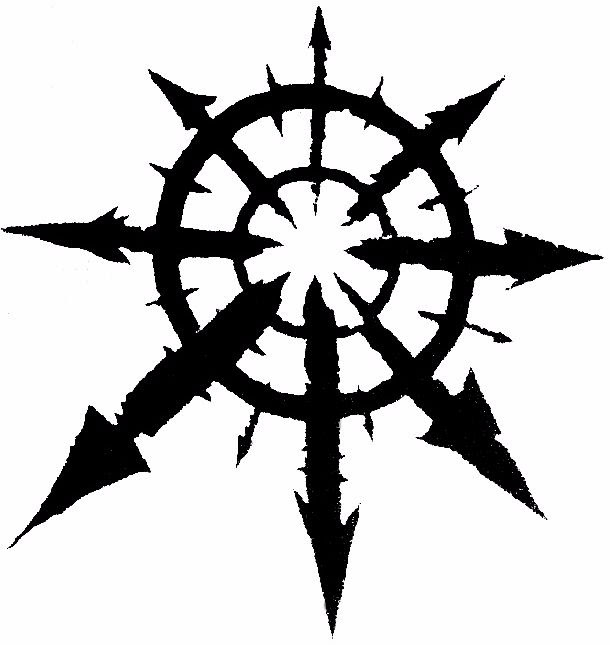 Saw this on another blog today...

Screamers
Screamers now cost 9 more points per model and have two wounds, 3 attacks at S5 AP2 with armourbane.  Better against most vehicles. They also get a slashing attack that works like a vector strike if they turbo-boost.  It's d3 S4 AP- hits. Screamers are now terminator killers in addition to anti-armor thanks to 4 S5 AP2 attacks on the charge at I4.
Hellflayer
The new fast attack choice. You can only have a squad of one.  It costs 10 points more than a naked Herald.  It's a non-skimmer chariot that is fast and open-topped with AV 11 (Immune to bolters) and two hull points.  Its Hammer of Wrath attacks are S4 AP- rending and it deals an extra D6 HoW attacks for each hull point it has left, (so 2d6 HOW attacks at full HP).
Soulscent allows the Alluress to take a few more swings for each unsaved wound caused by the HOW attacks before she almost certainly dies. It is Fast and Fleet so it can move 12" after deep striking and reroll the charge move.
Seeker Chariots and Exalted Seeker Chariots
These come in a squadron of 1-3 and have Fleshshredder but not Soulscent. The exalted chariot has 4 HP so can do 4d6 HoW hits. A squadron could do up to 12d6 HoW hits for 270 points.  Which gets you about 7 rending hits plus 36 S4 hits on average.
Flamers
The cost is dropped 12 points, they have 2 wounds and are I4. You can now take a 5 point upgrade character.
Posted by Terminus Est at 4:15:00 PM

Email ThisBlogThis!Share to TwitterShare to FacebookShare to Pinterest
Labels: Daemons