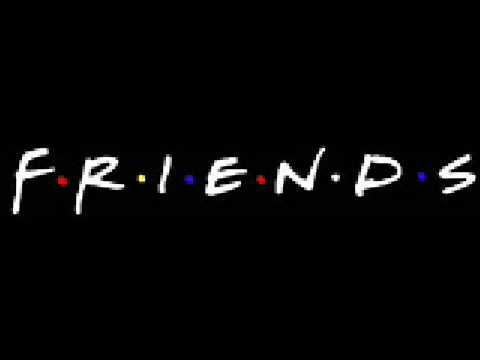 Being the first day of a new year with some free time I decided to look back and remember a fellow player that had a big impact on me as a gamer and friend. I remember Michael - when I first met him he was just starting the game and wanted to show me some of his eldar he had painted. I thought it was cool to see the enthusiasm so we played a game and I won as he was so new to the game. I think within a couple months or less we ended up playing each other again at an RTT and he won. I realized he was a very fast learner and also had a competitive nature as well. He won the first WHFB RTT he attended which I thought was pretty amazing. We fast became good friends and played all the time. Occassionally we had arguments about the rules and would get miffed but at most a couple weeks later we'd be playing again and having a great time.

I am big into Space Marines and Chaos - Michael eventually got rid of his eldar and started a Word Bearers army which quickly turned into the notorious Daemonbomb. I was running Emperor's Children at the time. We had some really intense games that typically went down to the last roll of the dice. We both won a lot of tournaments with those armies and eventually I had to move away for a new job. A lot of people copied Mike's army and Word Bearers became very popular at the competitive level. The next year we formed a team to go to Adepticon with everyone running Emperor's Children. It was our first year at Adepticon and we did okay. The last game of the team tournament saw us paired up versus a team from a popular gaming club - they were running Chaos Space Marines and eldar somehow winning an award for best theme. Mike and I had some really lucky breaks such as a summoned squad of Daemonettes appearing at just the right moment to assault a huge Chaos biker squad, win the combat and break them off the table - and a squad of Havocs managing to immobilize a holo-Falcon with a squad of Harlequins inside... It was pretty crazy. The next year we came back again with two new team mates and almost won it with a Dawn of War theme featuring Space Marines and Bieltan eldar. The last round we had a close loss to the team that won it. Those were some amazing games.

I'd go back to visit Mike each year around the holiday season and eventually he started his own gaming store. Wow how fast time flies - especially as you grow older. It seems like the next holiday season is right around the corner. This year Mike closed his store and I was unable to go back home. I sure look forward to the next time I see my old buddy !
Posted by Terminus Est at 12:23:00 PM