How to kill DraigoStar • Part 2 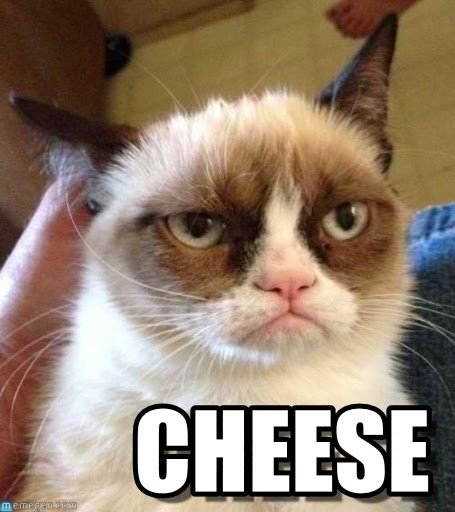 The first article in this series focused on the strengths of the deathstar so you'll know what you're up against. DraigoStar is currently hailed as one of the top Deathstars in competitive 40k. Here is an 1850 point list I designed we can use as a general reference:


There are 11 total warp charges. This might not be the best list for DraigoStar... It's based upon my limited experience playing the army.

As you can see the support units are rather limited. I opted for two squads of Grey Knights since they are more resilient than scouts in general and generate warp charges plus I like the daemonhammers as a deterrent to monstrous creatures. You can break the 10 man Grey Knight squad into two combat squads for a total of 12 warp charges.

DraigoStar is composed of Draigo, Tigurius, and the Grey Knight Librarian all attached to the DevCents. Assuming it's got Prescience and Perfect Timing up it can very reliably eliminate one enemy unit per turn. The 10 man Grey Knight squad can start in reserve embarked in the Stormraven and the scouts can outflank. Tigurius allows you to re roll reserves to help keep the bulk of your objective secured units units off the table as long as possible if need be. Also DraigoStar can Gate out of close combat. It can be very frustrating versus a lot of armies. So how do you beat it ?

The Orks' Greentide is an excellent counter and I've been told by more than one Ork player they had no problem versus this army. If you're really worried about it and play an Imperial army then take a Cullexus assassin - you can either infiltrate her close to the deathstar or embark the assassin in a Stormraven to shut down their psychic phase. Obviously not everyone can do these things though.

Tau can use their markerlights and interceptor to make it easier to hit the deathstar in the shooting phase and eliminate units coming in from reserve. Serpent spam can focus fire on the deathstar hoping the dice go their way. There's no doubt though most conventional armies are going to be hard pressed so you must play to the mission objectives, or maybe even just ignore the deathstar. If the primary objective is Purge the Alien well good luck with that but most often it's not the case so don't sweat it.

If you play an assault heavy army and can manage to assault the deathstar in one turn with several meleecentric units it should do some damage but that won't be easy to pull off unless you can somehow bait the deathstar. I think BikeStar could possibly do it if commandeered by a top player... Shoot it with everything hoping for some 6s with your grav and melta weapon then charge them with everything that can reach it.

Sometimes heavily psychic laden armies will have a poor psychic phase - if the deathstar should fail to successfully cast Invisibility then be ready to hit them with everything you've got available ! It will happen from time to time too so you must be opportunistic in your overall approach to beating DraigoStar. Save all your dispel dice every turn to deny Invisibility... You might get lucky and this is the power you really want to shut down.
Posted by Terminus Est at 7:41:00 PM