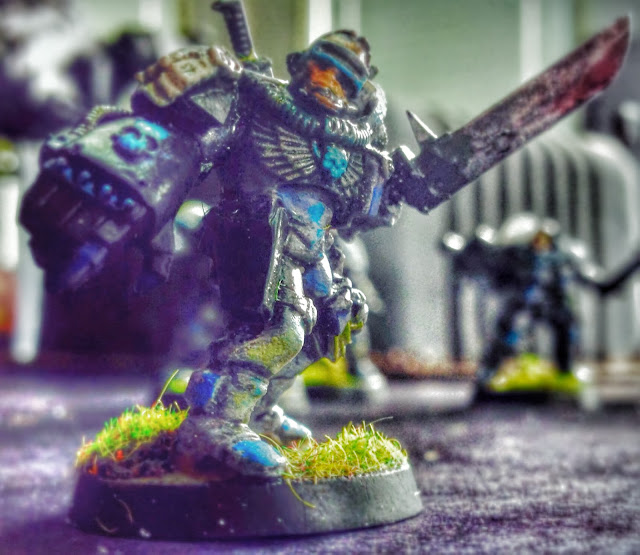 I'm still trying to decide whether to run BikeStar or DraigoStar for TempleCon. Today was a test match versus Green Tide and I was running Severin Loth. 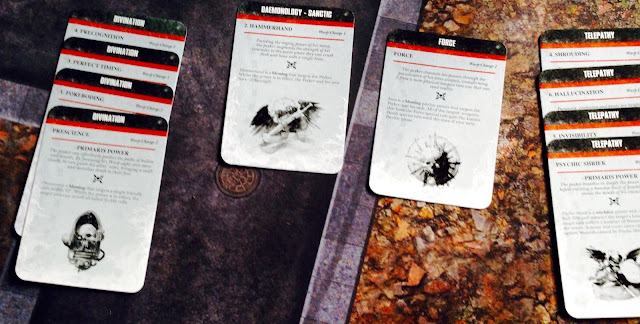 Here is my opponent's list to the best I can remember:

My opponent got Master of Ambush for his WLT.


We played the ATC mission with Dawn of War deployment:


My opponent won the roll to choose his deployment zone. I got the side with a nice piece of line of sight blocking terrain to hide DraigoStar. I then won the roll to deploy and go first... I deployed only the star:

I placed them behind the LoS blocking terrain which was in the left hand comer of my table edge. 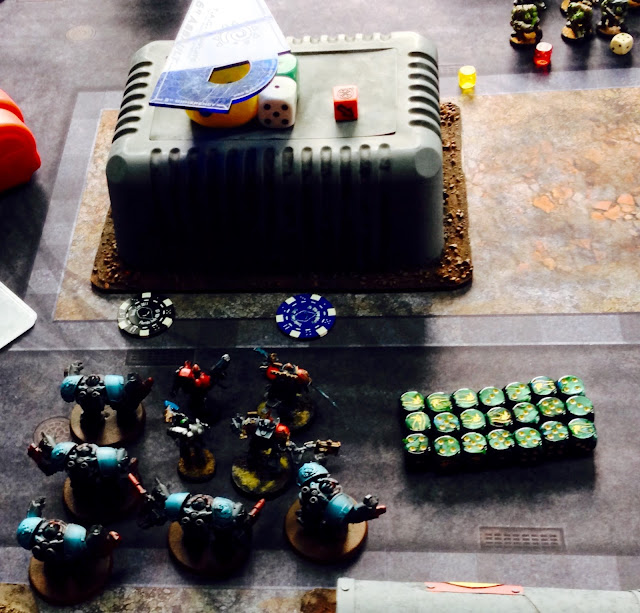 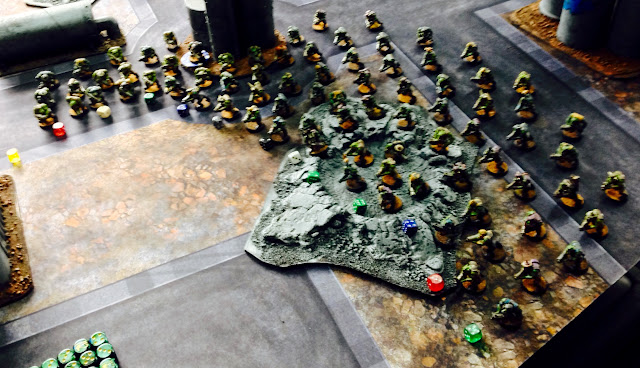 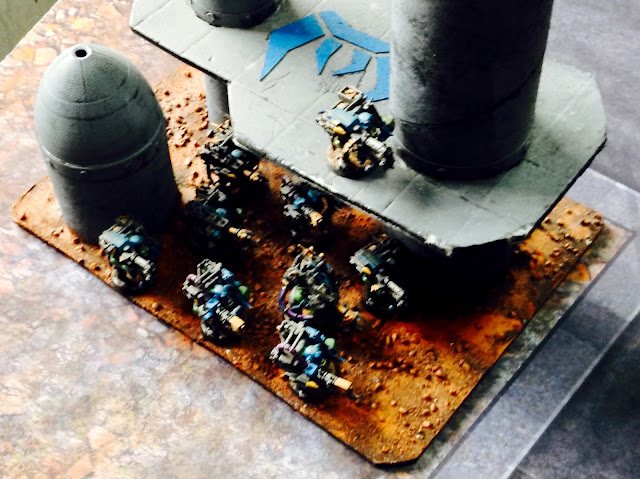 Note my EW objective marker was behind the LoS blocking terrain with my star on top. Crusade objective markers were spread evenly across the table all outside of either deployment zone.

My opponent then rolls to seize and up pops a 6. Wow this is like the third or fourth time I've been seized on in a row. It really makes you stop and wonder for a moment.