A fix for Chaos Space Marines 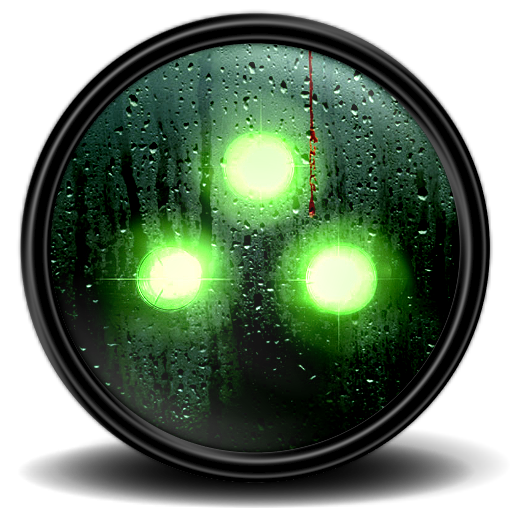 There's a good chance Chaos Marines could get a new book this year. Here's the design studio needs to put in there:

The current codex is rather bland to me but not quite as bad as the previous one. I would like to see changes that make the codex better able to field armies with more substance in terms of their original Legions background and more variety. There's just gotta be more to fielding a CSM army besides bringing hordes of plague zombies and Heldrakes with a couple of Maulerfiends sprinkled in for good measure. This is not a total rant by the way either - it's mostly some broad suggestions how to properly revamp the CSM codex.

Wishy Washy Renegades
I know the development team loves their renegades - that's fine but I think they'd make more profit if they were to turn back the clock and revisit the Legions for the big four (i.e., Death Guard, Emperor's Children, Thousand Sons and World Eaters) plus provide solid rules to represent the Undivided Legions (e.g., Iron Warriors, Night Lords, etc.). The development team could use rules from the Horus Heresy 30k (HH 30k) as a blueprint and source of inspiration to achieve these goals - it'd be win win hands down. Neither supplement did much of anything to address these issues either - Black Legion and Crimson Slaughter I'm looking at you. Now if they were actually good I'd be okay with it but I think they both missed the mark (pun intended) by at least a mile. 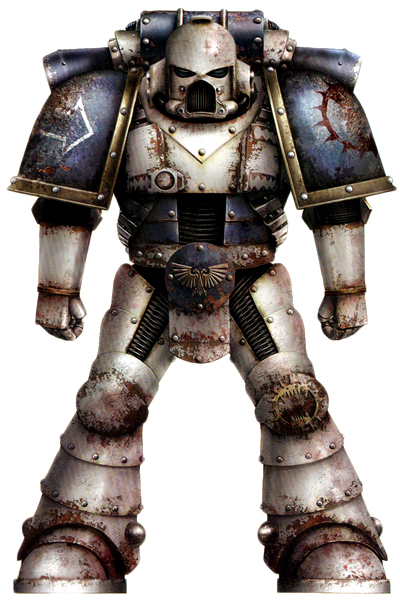 It's been said many times before - you rarely ever see a proper CSM army with actual Chaos Space Marines any more. As it stands now they are over costed points wise and are more of a liability than anything else. They need at least a simple metric added so they aren't so easily swept in close combat should they lose a round of mėlee. Taking a character that's a zealot can only go so far - epic GW fail.

Nit Picking
Now that we've got the rules from the Horus Heresy 30k available it's annoying when certain inconsistencies crop up such as the Talon of Horus (ToH) and the Manreaper. The rules for the Talon in the CSM codex features a combi bolter while the rules from HH 30k are more in line with a mega bolter (S5 AP3). The Manreaper is listed as unwieldy in the CSM codex while you can swing at base initiative using the rules from HH 30k. What could be the reason(s) to support these downgrades? Was the ToH damaged in such a way Abbadon had to replace the original mega bolter with an obviously inferior combi bolter? Typhus has been swinging his Manreaper since at least all the way back to the Heresy - did he somehow forget how to properly wield it? Neither of these two downgrades make much sense to me and really stick out there as just plain silly. Like I said if nothing else it's just annoying. 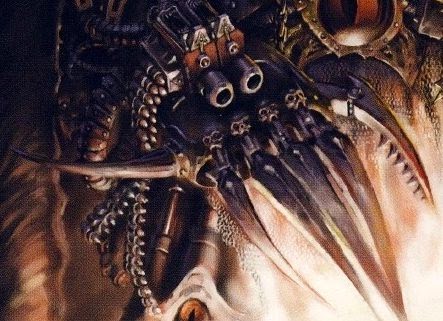 What used to be so good...
Another pet peeve of mine is the Possessed... At one time they were armed with guns and chainswords plus the Champion could take a power sword or power fist. Now they are purely meleecentric. It might seem like a small thing but I used to always run a squad of Possessed in a Rhino for my old Death Guard army - S5 T5 with a 5++ invulnerable save... A solid tactical unit and you didn't really need any of the possessed abilities - they were fine as is. The developers turned a fairly popular unit into a unit you rarely if ever see anymore.

Cult terminators were once quite awesome too - once upon a time Emperor's Children terminators could field sonic weapons - now there's absolutely no flavor at all. It absolutely makes sense too from a background point of view but no... All we've got are plain Jane vanilla terminators. 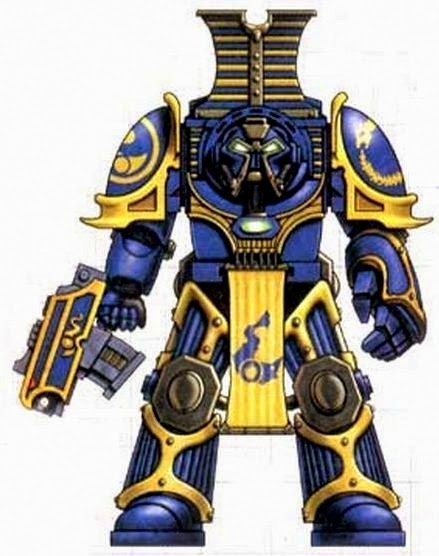 A New Direction
As I mentioned above the rules presented in HH 30k allows you to field traitor Legions... Wouldn't this be a great starting point for a new codex rather than following down the same old path of the renegades? Everyone I know who actually built a new army fielding renegade Marines didn't stick with it long and eventually moved on to playing completely different armies. Look what the developers did for Eldar and Tau - is it really asking all that much and it doesn't need to go to those levels of being totally overpowered. Just give us a decent assortment of good units with solid rules for a reasonable amount of points that properly reflect their background. I don't think that's asking too much either.