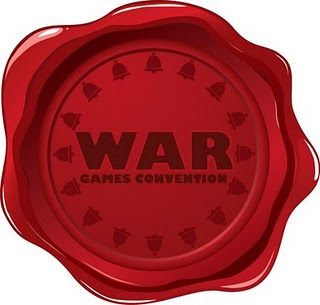 My army I believe has taken the primary the majority of the day. Compared to my club mates I am not performing near their level and I think that is important to understand. I am though very excited about my results so far. I played one GK army, two ork armies and dark eldar. Obviously Seize Ground presents challenges for my army - fortunately for me the scoring system is balanced so if you play a good game you'll probably score some points - it's definitely harder at the higher tables though so like I said keep that in mind. All of my opponents were awesome and hate that is one hallmark of this event. I am currently working on my sportsmanship aspect of the game... I think I'm doing better but there is still room for some improvement. 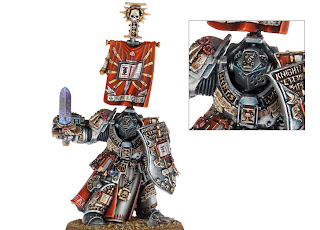 Blood Angels are kicking ass big time and there are quite a few of the Sons on the top tables - so far I have to say they proved me wrong in my predictions. There doesn't seem to be that many Grey Knight armies but dark eldar is definitely powerful and doing very well...

They will have to lose a game not to take best general in my opinion. Many things can happen over the course of three games. Go BA !!!
Posted by Terminus Est at 11:45:00 PM

Email ThisBlogThis!Share to TwitterShare to FacebookShare to Pinterest
Labels: WarGamesCon