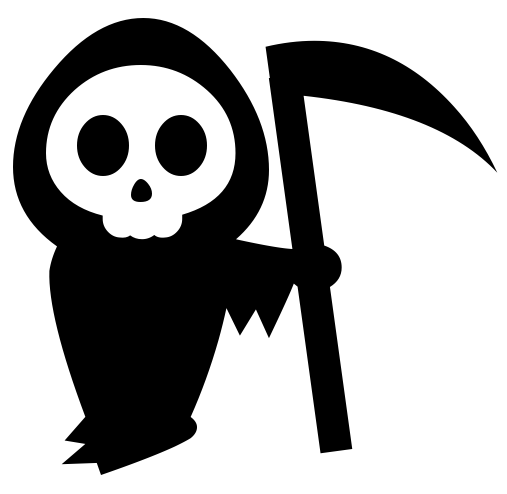 There is some hate towards the Death Stars. It doesn't really make any sense though if you stop to think about it. It is another product of the rules. Death Stars are no worse than serpent spam, leaf blower or whatever else ails you. There will always be Death Stars because of how GW writes their rules. Here is a partilist of Death Stars from 3rd edition through 7th edition and it is by no means totally comprehensive:

Many of these Death Stars dominated the game during the height of their power. Back in 3rd edition GW used to host a GT in England that was very competitive. Every year the top three armies were Blood Angels (huge Death Company), Ulthwe (huge Seer Council) and Iron Warriors. The Ulthwe seer council could take an unlimited number of Warlocks and double the range of their psychic powers - Mind War in particular was very nasty. It is interesting to note that Iron Warriors did not revolve around a Death Star build.

It was said that with the end of rhino rush in 4th edition the Blood Angels had been reigned in but by using jump packs in truth they became even more potent and Death Company numbering over 10 models including a Chaplain became possible plus this was when Litanies of Hate came about coupling re rolling missed hits on the charge with Furious Charge and 4++ Feel No Pain. A lot of people don't know it but Gav Thorpe wrote the notorious 3rd edition Blood Angels codex which introduced the rules for Feel No Pain and Furious Chsrgs.

I predict there will be new Death Stars such as the new Imperial Knight formation in which the Knights are an actual squadron - casting Invisibility on them with make for a unit much stronger than AdLance ever was.
Posted by Terminus Est at 10:59:00 PM

Email ThisBlogThis!Share to TwitterShare to FacebookShare to Pinterest
Labels: Deathstars