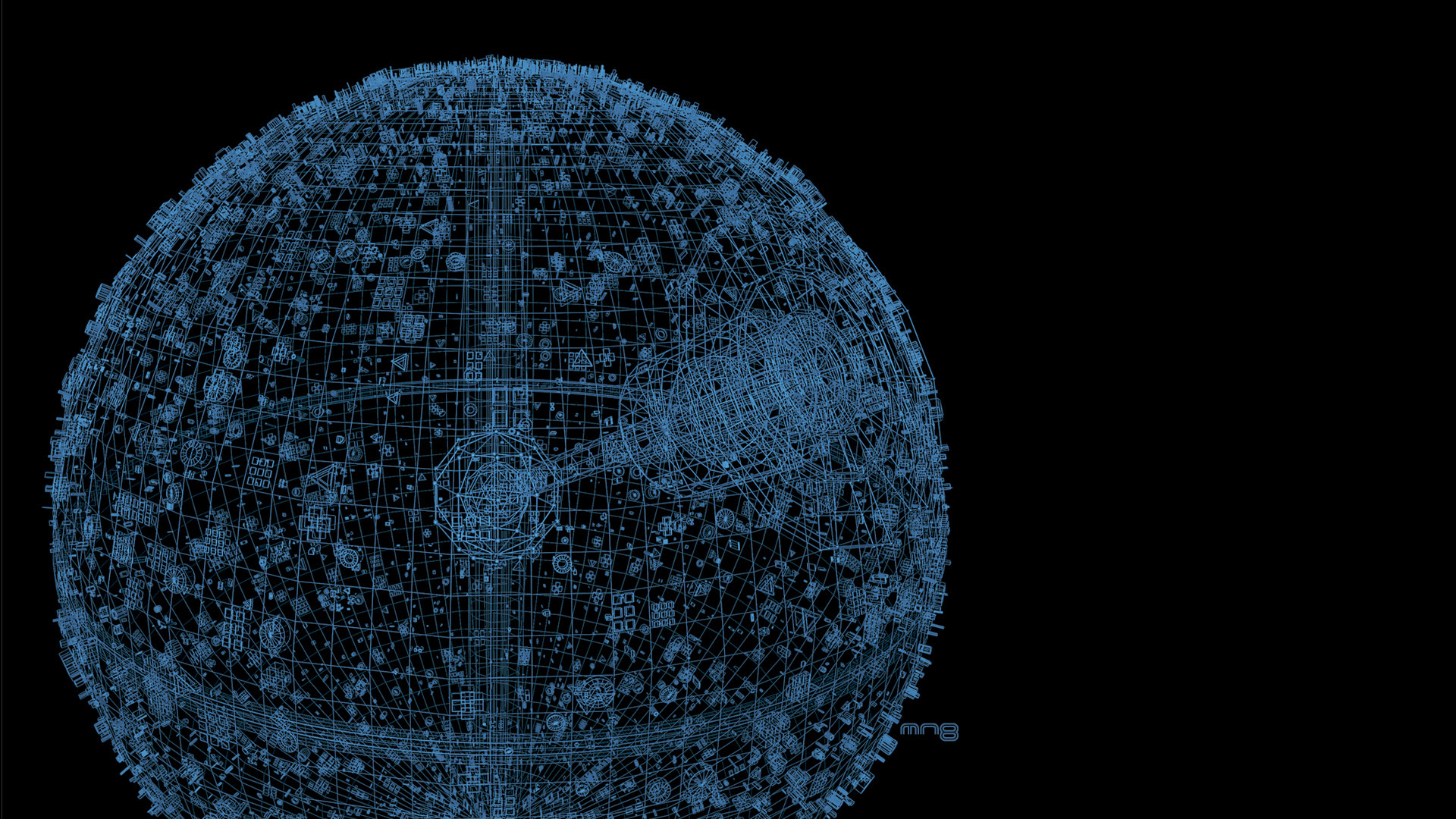 Love them or hate them I think death stars will always be a part of the game as we know it. Here is my definition of a death star based upon my gaming experience -

A Death Star is a highly mobile unit that is nigh unkillable due to buffs such as psychic powers or wargear. Usually there are two or more linchpin characters attached to the unit that can tank a lot of damage or even restore wounds. Death Stars are often most powerful in the assault phase and can quickly eliminate multiple enemy units. There are also Death Stars that excel in the shooting phase. Meleecentric Death Stars seem to be the best though at the removal of enemy units via initiating multi assaults as opposed to being able to typically only target two enemy units per turn.

An interesting Death Star that is good at both shooting and assault is DraigoStar which is composed of the following units:

* I choose the Telepathy lore for Loth - he can pick his powers and I choose Invisibility, Psychic Shriek and Terrify.

** I equip the Centurions with grav cannons and chest missiles. The sergeant has a twin linked lascannon and omniscope so DraigoStar can split fire.

To give an example what DraigoStar can do one game versus the previous eldar codex they first shrieked a terrified eldar jetbike unit deleting them, split fired the grav cannons into a wave serpent destroying it and fired the lascannon into a Wraithknight wounding it then multi charged the Wraightknight and another wave serpent destroying them both as well. Note Draigo had force up which made it easy to take out the Wraithknight. The Grey Knight Librarian took down the wave serpent with his Nemesis daemonhammer.

DraigoStar is highly mobile since Draigo has the Santic psychic power Gate of Infinity which allows the unit to teleport.

I write a lot about BikeStar here so I won't go into detail about them... Suffice to say BikeStar is also good at both shooting and assault.

Invisibility is the key to running Death Stars now as it protects them from ranged D weapons. As I said above some hate Death Stars and do not like them but they actually help to balance the game. Hit and Run or Gate of Infinity both help to prevent the opponent from tarpitting them.

Email ThisBlogThis!Share to TwitterShare to FacebookShare to Pinterest
Labels: Deathstars