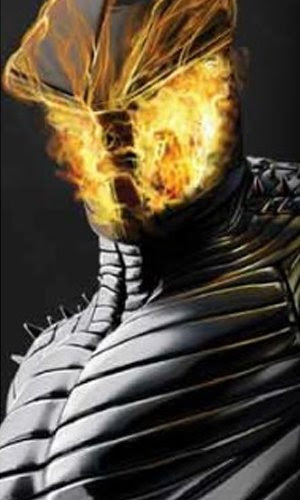 The Scythe is a little less clear-cut. The old Scythes inflicted an average of 0.166 wounds (resulting in ID and didn't hurt the MC otherwise) and if that's inflicting ID on a 4 wound MC then we can just increase that number by 4 to 0.66.

The new Scythe is inflicting an average of 1.33 wounds per shot (not inflicting ID).

Basically the older Scythe would outright kill any MC without EW on a 6, but otherwise did nothing, while the new "D-1" Scythes, are inflicting D3 wounds 4x as often but aren't outright inflicting ID. Ultimately, in this case the gap isn't quite as huge as in other instances, on average they'll kill an MC *only* twice as fast as their older counterparts, but still substantial and far less "luck" reliant.

A lot of people have never played against ranged D - they are all in for a surprise. As you can see from the stats above it is very powerful. The almighty land raider stands no chance. While the range is short for Wraithguard it can be made mobile using the Webway portal or via the Santic psychic power Gate of Infinity which when combined with the Divinity psychic powers Forebody and Prescience seems unbeatable.
Posted by Terminus Est at 11:17:00 AM