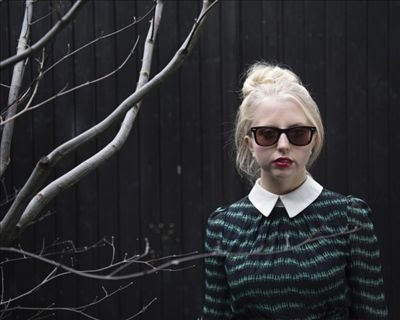 This song is about the actual kidnapping of a 14 year old girl. In 1987, she was returning from a concert in Tacoma, Washington when she was abducted by a man named Gerald Friend. He took her back to his mobile home and raped her. The girl, whose name was not released, was tortured with a whip, a razor, and a blowtorch. She managed to escape when Friend took her for a ride and stopped for gas. He was arrested and sent to jail.

Nirvana played some benefits to help rape victims, including the “Rock Against Rape” concert in 1993, which raised money for a women’s self-defense organization.
Posted by Terminus Est at 5:09:00 PM