In regards to the psychic power Invisibility ... 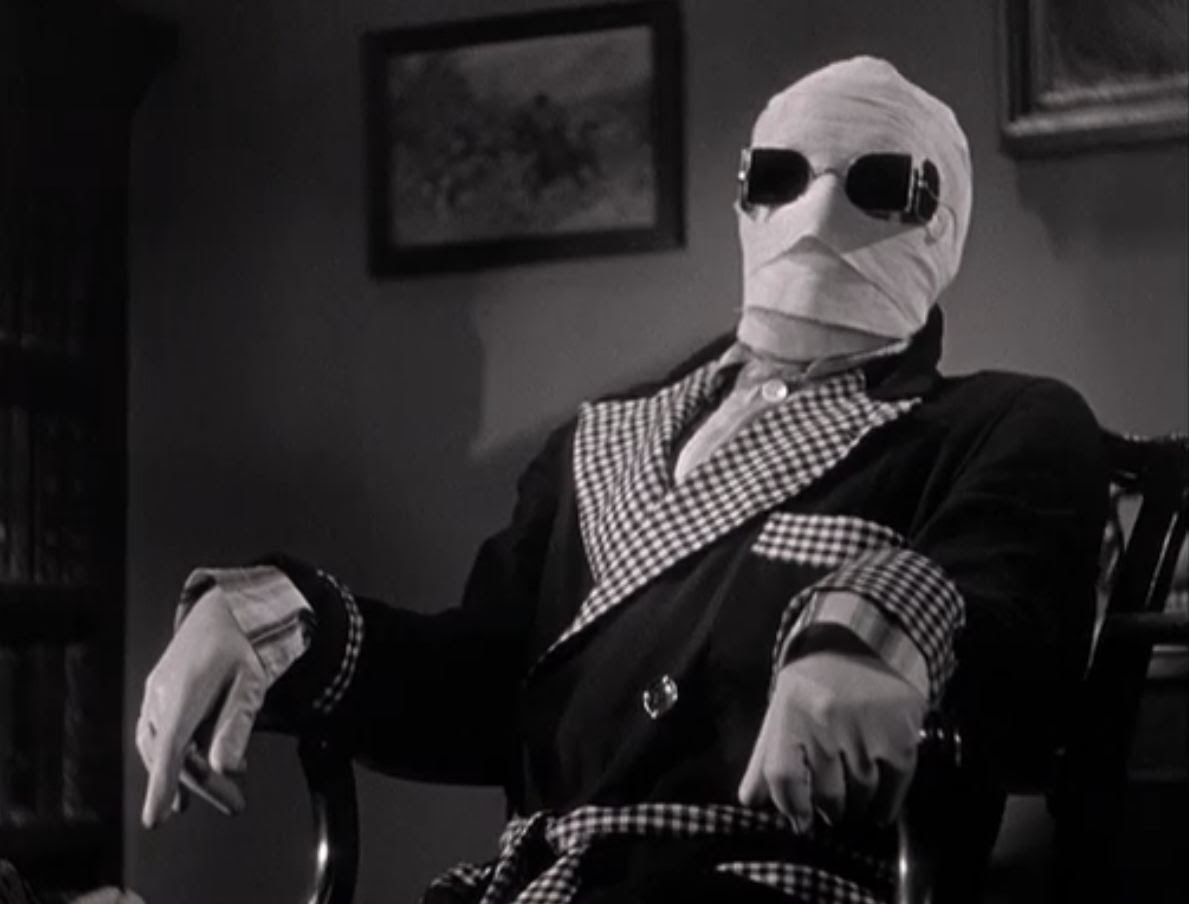 We all know this is the most controversial psychic power in 7th edition. I have seen people say they hate it but then always roll on Telepathy. To me the biggest disappointment is that is a crutch for some players and you have automatic access through units like Loth and Belakor. To me it should not be something you have automatic access to because it makes you weaker as a tactical player.

We know that GW has intended for things like a 2+ re rollable save. There will always be things you don't like. I wish I didn't have to pay bills or wait at red lights in traffic... Lol. All these things can be beaten if we are a student of the game and devote ourselves to developing superior tactics that don't always rely upon some crutch. I will even go so far as to say eldar are not quite as scary as I first imagined - sure they are really good but they lack access to wide spread Ignore Cover which really hurts them versus certain armies.

The good news is there is life after death for deathstars without Invisibility and that is good news. I recently beat a SW(TWC)-Ravenwing-Conclave army in the final round of a fairly large local tournament with my Ravenscar... It was definitely a very hard game but I had a basic game plan I stuck with and it paid off (plus some amazing dice). I think it's no surprise when I say I am still an advocate for Invisibility even knowing what a pain in the ass it can be. It is something really good for assault armies in a very shooty edition.

The vast majority of batreps I've witnessed with the new Tau are over by turn 3 to 4 and they are the natural counter to Ravenwing... I always knew this would happen as I have said before which is one of the main reasons why I am running Ravenscar now. The combination of good invulnerable saves and good jink saves is quite robust versus most any army.

I have not used any psykers for quite some time now and I think it has made me a better player. I hate enemy maledictions more than anything else but I just have to deal with it. I am not a big fan of super heavies, gargantuans and strength D but I know that there are players that love it and I don't hold it against them.
Posted by Terminus Est at 8:16:00 PM