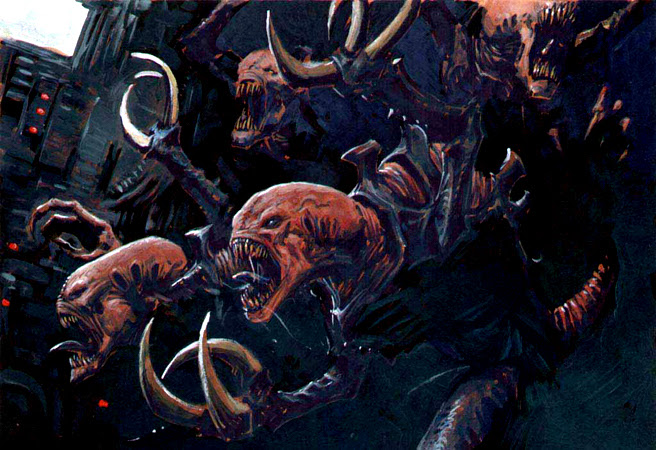 Manufactorum Genestealers
—The formations allow your genestealers to set up in ruins or unoccupied building within 6" of your enemy, and have hit and run.
—5 Genestealer broods, but may not include additional genestealers. 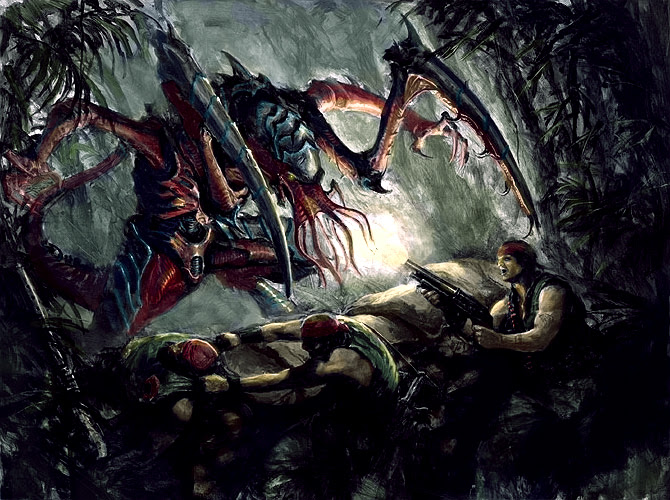 Lictor Forest Brood
—Lictor Forest brood formation inside forests can infiltrate up to 6" from the enemy, and have the shrouded rule in forest.
—This is 5 broods of a single model. 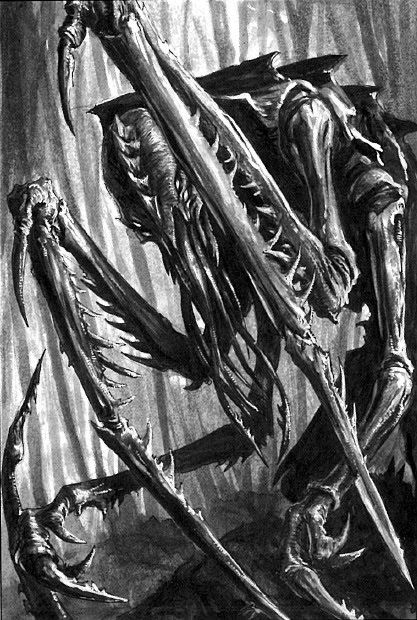 Deathleaper's Assassin Brood
—The Deathleaper brood makes anyone within 12" of a model from the brood have -1 LD - this could be pretty massive combined with a few other rules (shadows, Its after me, the horror, Psychic Shriek etc.).
—Deathleaper + 5 lictor broods of 1 model. 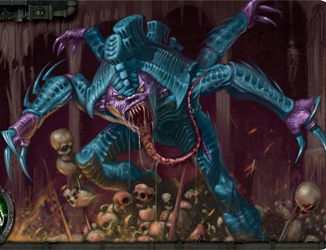 Broodlord's Hunting Pack
—Another Broodlord hunting pack formation when it comes from reserves can deploy into any unoccupied building. It can also be deployed in any ruin terrain during setup as long as its 6" away from the enemy.
—They also have hunting pack, which when deployed, your formation has preferred enemy against any nominated enemy unit.
—3 Stealer broods and 1 must have a brood lord. only a single broodlord allowed. 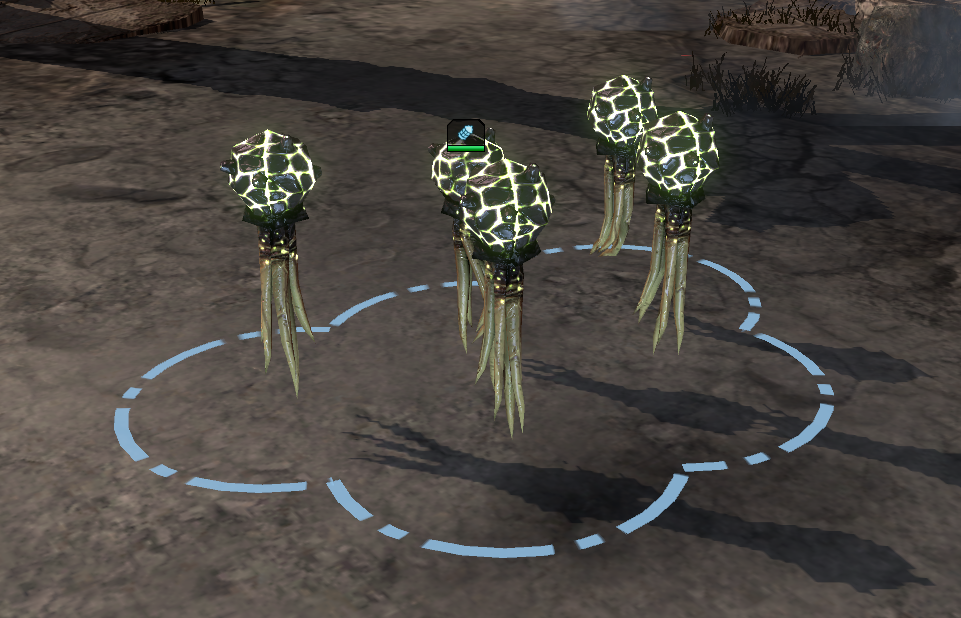 Gargoyle Bio-Bombs
—The gargoyle bomb is 3 units of gargoyles and 3 units of spore mines, and allows the spore mines when ever they start a move action (move, run, charge) within 6" of a gargoyle to move at 6", or no longer half the distance when running or charging.
Posted by Terminus Est at 11:03:00 PM

Email ThisBlogThis!Share to TwitterShare to FacebookShare to Pinterest
Labels: Tyranids