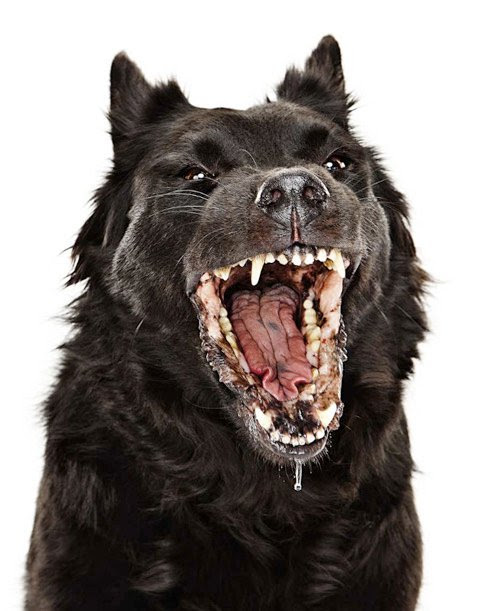 Well the Necron FAQ should be released soon as the codex has been out for awhile now and people have played lots of games and reported problems with the rules that need to be addressed. I ran a poll here last month asking the question would the Necrons be nerfed by the FAQ—the votes were fairly split so there is a definitely a good number of players who believe the Necrons will make out okay if the results of the poll are any real indication.

Let's take a moment to look at some of the more eminent problems that have surfaced with the new Necron codex:

1) The first and most commonly cited rule is Spyders spawning scarabs. As the rules stand now (RAW) each scarab that is spawned can be placed in a conga line to effectively reach across the table and ensure a first turn charge. I think that the FAQ will simply state that spawned scarabs must be placed within 2" of the unit to which they attach. It's a simple solution and fixes the problem.

2) The second and commonly cited rule is can Spyders spawning scarabs take the unit of scarabs above their full number (10). The rule in question specifically states this can take the scarabs beyond its starting size. I think this is a dumb question as there is nothing to indicate they can't. If this were the case then both Spyders and scarabs would be worthless in my opinion. This one looks to be the sad case of Imperial players trying again to nerf yet another xenos codex like the disaster that happened to Tyranids. I don't think the FAQ will address this as its self explanatory as far as I'm concerned.

3) The third issue is one I've just come across and spotted it in the Official Rules forum over on Bolter and Chainsword. It seems very silly to me and is a good example of how reading one set of particular rules in a vacuum doesn't always lead to sound analysis. Basically their RAW premise is that because of the way the rules for Reanimation Protocols and Everliving are written units with the Everliving rule never get to roll for their Reanimation protocol - NEVER. I'm not going to digress into the nonsense underlying their interpretation - it is just silly at best and what happens when RAW advocates over analyze the rules. As usual they blame GW for poorly writing the rules - this is always the first step taken to exploit the rules. You first have to make a case that the rules are poorly written before you can then exploit them. Honestly can you see GW releasing a FAQ that states units with the Everliving rule never get to roll for Reanimation Protocols ??? Why the heck did GW even bother to put it in the codex ?? I think anybody with a lick of sense understands how the rules work for the Everliving - it doesn't even really need to be touched upon in the FAQ.

Does GW always use RAW to answer questions in their FAQs? No of course not. RAW is important but then again it does not always produce valid results as some people like to go to extremes and over analyze the rules. For example remember when the RAW camp was stating that Nemesis force falchions should grant +2A? How silly was that one?

So we should be seeing the Necron FAQ up quite soon. Should be interesting to say the least.
Posted by Terminus Est at 2:43:00 PM