Battle for the Eye of Terror One Day Campaign

This weekend I played in a one day campaign. The background for the campaign is that it takes place in the Eye of Terror - only Chaos armies can play. You can find all three missions here on the blog if you are interested - they were posted last month. Just so you know we only had enough time to play the first two missions. The third mission (Bridge of Sighs) will be played one day in the future.

Note - Units shown clumped together are attached to each other and their transport (Tr) appears directly underneath each of these combined units. 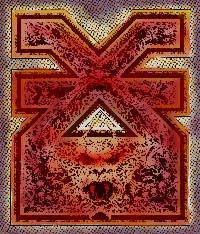 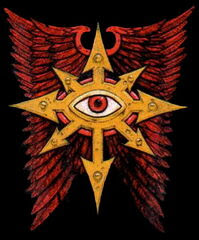 
My opponent played a pure Chaos daemon army pitting arch rivals Slaanesh and Tzeentch versus my Khorne army. Here is his army list: 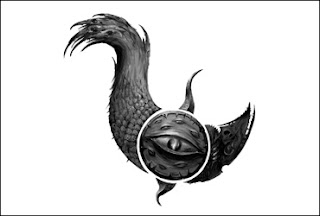 Lord of Change - Master of Sorcery, Breath of Chaos 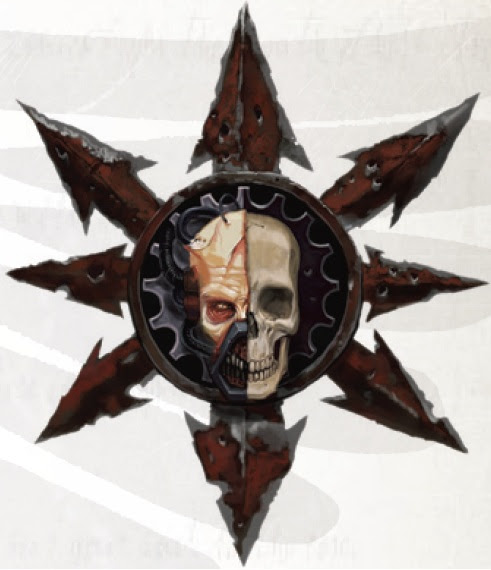 The daemon army is highly mobile with a large body count compared to mine, overall has high initiative and lots of rending. To be honest the Slaaneshi units gave me a tougher matchup than the Tzneetch units. Dirge casters on my vehicles worked very well to shut down the Flamers so I could charge them without having to eat lots of templates on the way into those brawls.

I'll post the batrep for the first of two games this week.
Posted by Terminus Est at 2:46:00 PM